THE START
Shortly after Erickson Realty was created in the very beginning of 2017, Crip realized he missed certain aspects of working in an office environment. The pros of being independent certainly outweighed the cons (and still do), but the ability to easily bounce ideas off colleagues was sadly missing. What he didn't miss were boring weekly meetings consisting of endless pitching, griping about other agents/offices, and a hard focus on sales and numbers.

Crip wanted to assemble like-minded independent brokers intent on tackling contract issues, changes in license law, continuing education, transactional best practices, and generally having an enjoyable time doing all of the above. Over the course of a few weeks, he rounded up some of the sharpest independent agents he admired, who in turn invited others they considered complementary to the mission. The first meeting eventually happened on October 2nd of 2018 with eleven independent brokers in attendance at the Fort Collins Board of Realtors' education room. After a few sessions, one member suggested The Indies as a nickname in lieu of the original and much clumsier Independent Brokers of Northern Colorado. Since 2018 we've colloquially called ourselves The Indies.

RULES AND REQUIREMENTS
The Indies have two requirements for entry into the group. First and most obviously, the brokers must be independent. There are large independent brokerages all across Northern Colorado, and we figure if an office is big enough to hold their own meetings then they likely don't want or need to attend Indies meetings. However, they are always welcome - one of our members has seven agents at their brokerage. The second requirement is an understanding there should be some contribution to the group, either by simply showing up for meetings, answering emailed questions or generally being available and helpful.

Along with the requirements there are two major rules:
1. No pitching
2. No bitching

A third rule is that all are members of the Board of REALTORs in good standing. Crip still can't figure out a clever way to make this rhyme with rules 1 and 2.

If you're an independent broker and feel like you might be a good fit for our mutually beneficial group, give Crip a shout. We've helped each other and have made some lifelong friends along the way. 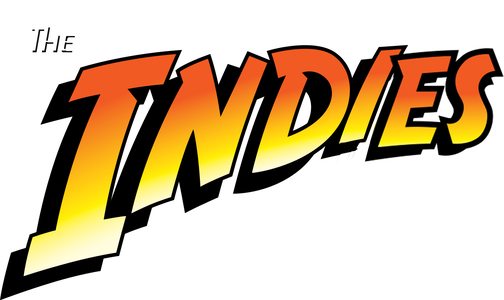 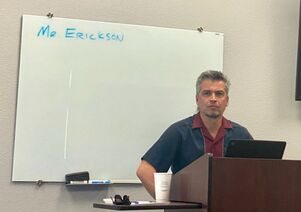